By developing his eponymous proportion, Fibonacci found the trail that leads us to a mathematical explanation of what was called since the distant 5th century BC the Golden Ratio, or Golden Proportion.

According to the astronomer Johannes Kepler, if we divide increasing consecutive Fibonacci numbers the result will get closer and closer to that proportion, an irrational number itself with an approximated value of 1.6180339887… The Golden Number.

The first known artist to have used the Golden Proportion in his designs was the magnificent sculptor and architect Phidias, author of, among other works, the statue of Zeus at Olympia, one of the Seven Wonders of the Ancient World. Is in Phidias’ honor that this number, which embodies the Golden Proportion, has been represented by the Greek letter Phi: φ

This quasi-magic φ, along with its mathematical ratios and proportions can be found everywhere: hurricanes, galaxies, animal bodies, harmonics, music, light… It seems to bond the beauty of the cosmos, from its smallest manifestations to its largest spatial structures.

Color Description: Grey veins and curving shadows performing in a peerless white background. With an exquisite and classic timeless appearance, SEQUENCE corresponds to the perception of beauty. 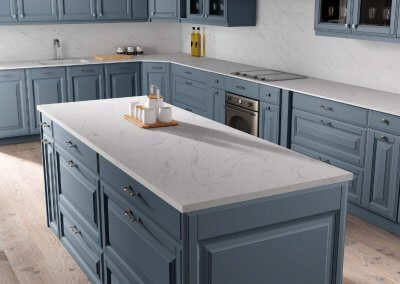 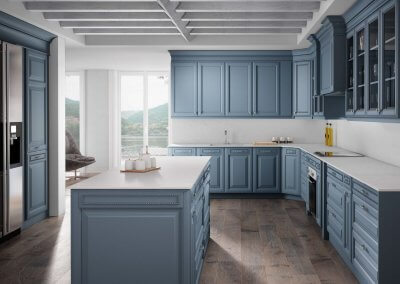 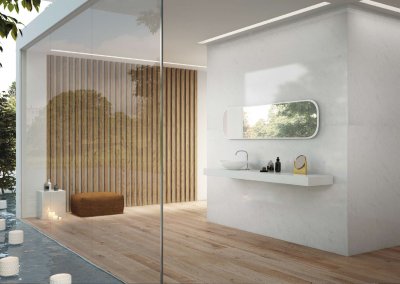 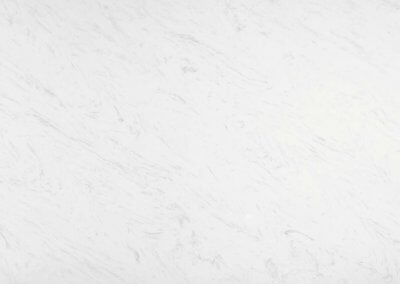 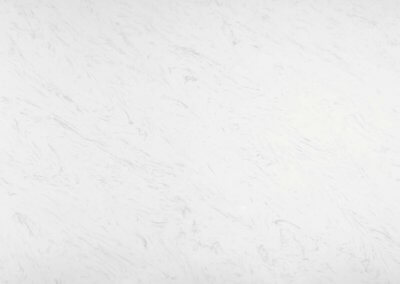