Dinergy is the concept that the Golden Rectangle is made up of two unequal parts, a minor and a major part that are joined in an harmonious whole.

Michelangelo was inspired to paint The Sistine Chapel in Dinergy Nature concept. He used Cangiante techniques.

AUREA STONE Dinergy patterns show so many different shades, colors, lights and darks on each vein, as if they would come from live nature, and the only difficultness will be choosing between the major or the minor designs.

“The true work of art is but a shadow of the divine perfection.”
Michelangelo 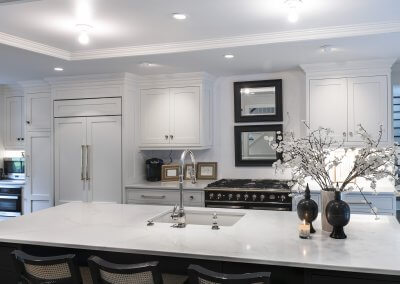 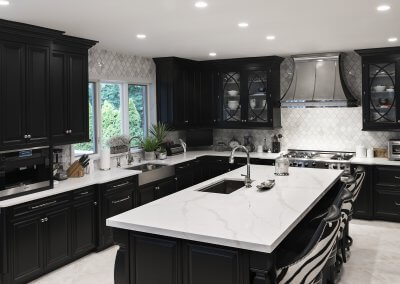 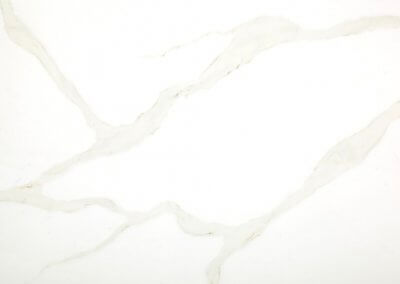 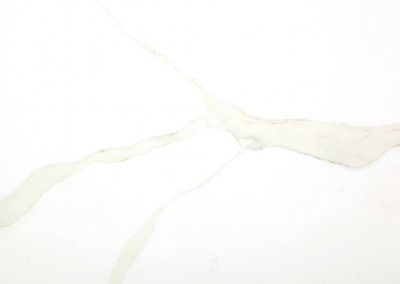 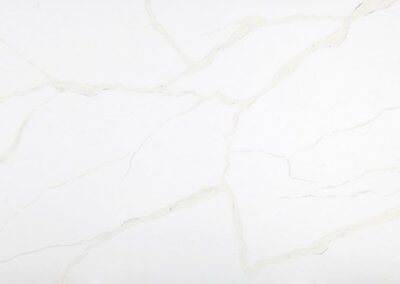