Throughout history, the ratio for length to width of rectangles of 1.618 has been considered the most pleasing to the eye. This ratio was named the golden ratio or Aurea Proportion by the Greeks. In the world of mathematics, the numeric value is called “phi”, named for the Greek sculptor Phidias.

Phidias was a Greek sculptor, painter and architect. His statue of Zeus at Olympia was one of the Seven Wonders of the Ancient World. Phidias also designed the statues of the goddess Athena on the Athenian Acropolis, namely the Athena Parthenon inside the Parthenon, all of them under an Aurea Proportion.

Phidias is often credited as the main instigator of the Classical Greek sculptural design. Today, most critics and historians consider him one of the greatest of all ancient Greek sculptors.

This Aurea Stone colour is not only a tribute to the discoverer of PHI but a masterpiece colour design to fill your spaces of nature and light. 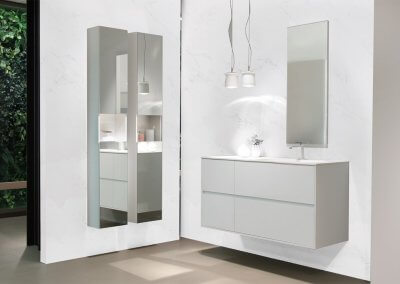 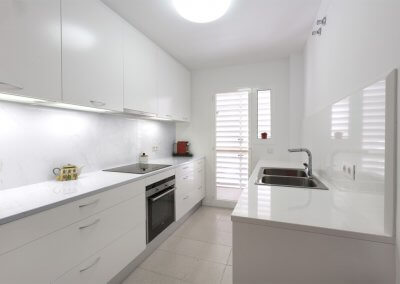 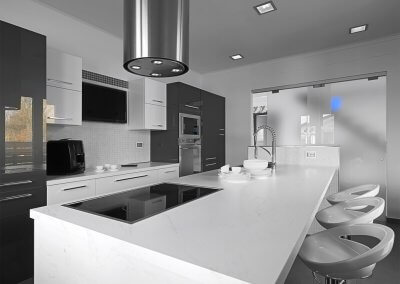 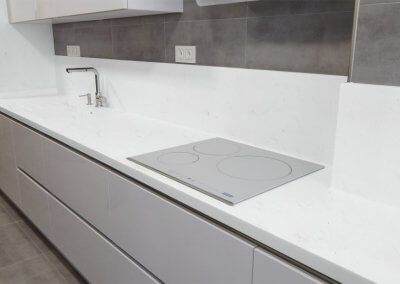 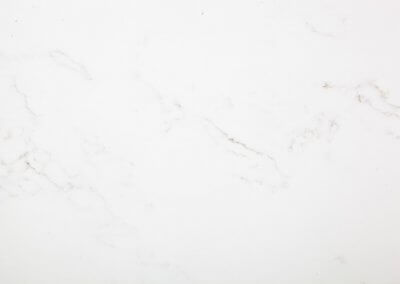 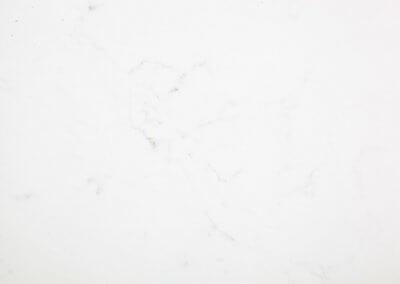 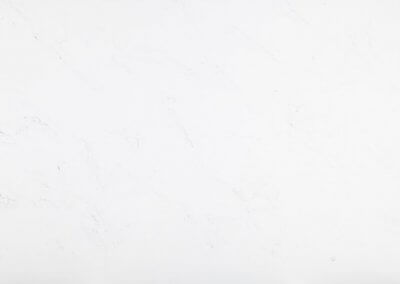