Abraham Lincoln, the 16th president, was known for many things; freeing the slaves, winning the Civil War, and holding the Union together, to name a few. But, he was also one of the most literary presidents to exist. Of the three books that sat on his White House desk, one of them was the works of Shakespeare—a writer Lincoln cherished throughout his life. He also enjoyed going to the theater, which in his day, often meant viewing the Shakespearean works, as well.

Shakespeare has been credited for introducing more than 3,000 words to the English language by the Oxford dictionary. It is estimated that his vocabulary ranged from 17,000 to a dizzying 29,000 words– at least double the number of words used by the average conversationalist.

Because of the Union of these two exquisite human beings, we have been inspired to develop the very unique: LINCOLN

CALACATTA LINCOLN marble is quarried from a gallery quarry near Aspen, Colorado, which was discovered in 1873. Characterized by a clean white background, with distinct grey veining, this is an all-American marble with great character and beauty, and directly connected to AUREA proportions:

The Lincoln Memorial in Washington, D.C. has a length of 192 feet and a width of 119 feet. The ratio between these is 1.6…..the Golden Ratio.

We invite you to discover the magic and exquisiteness of LINCOLN, so close your eyes, make a wish and…

“In the end, it’s not the years in your life that count. It’s the life in your years.”
Abraham Lincoln 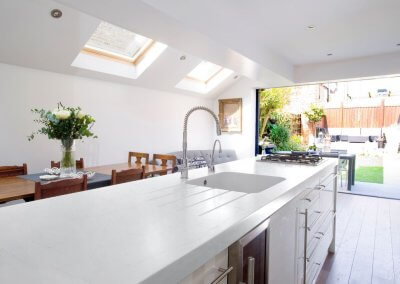 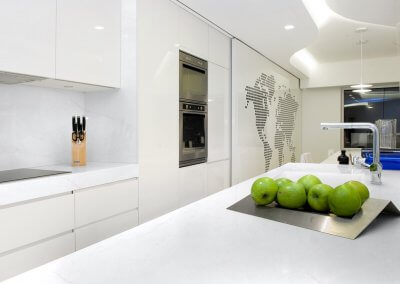 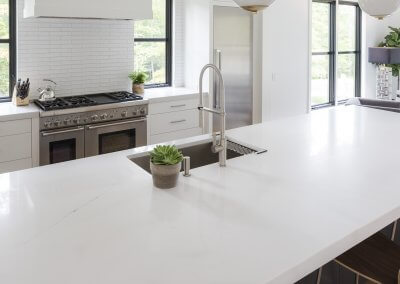 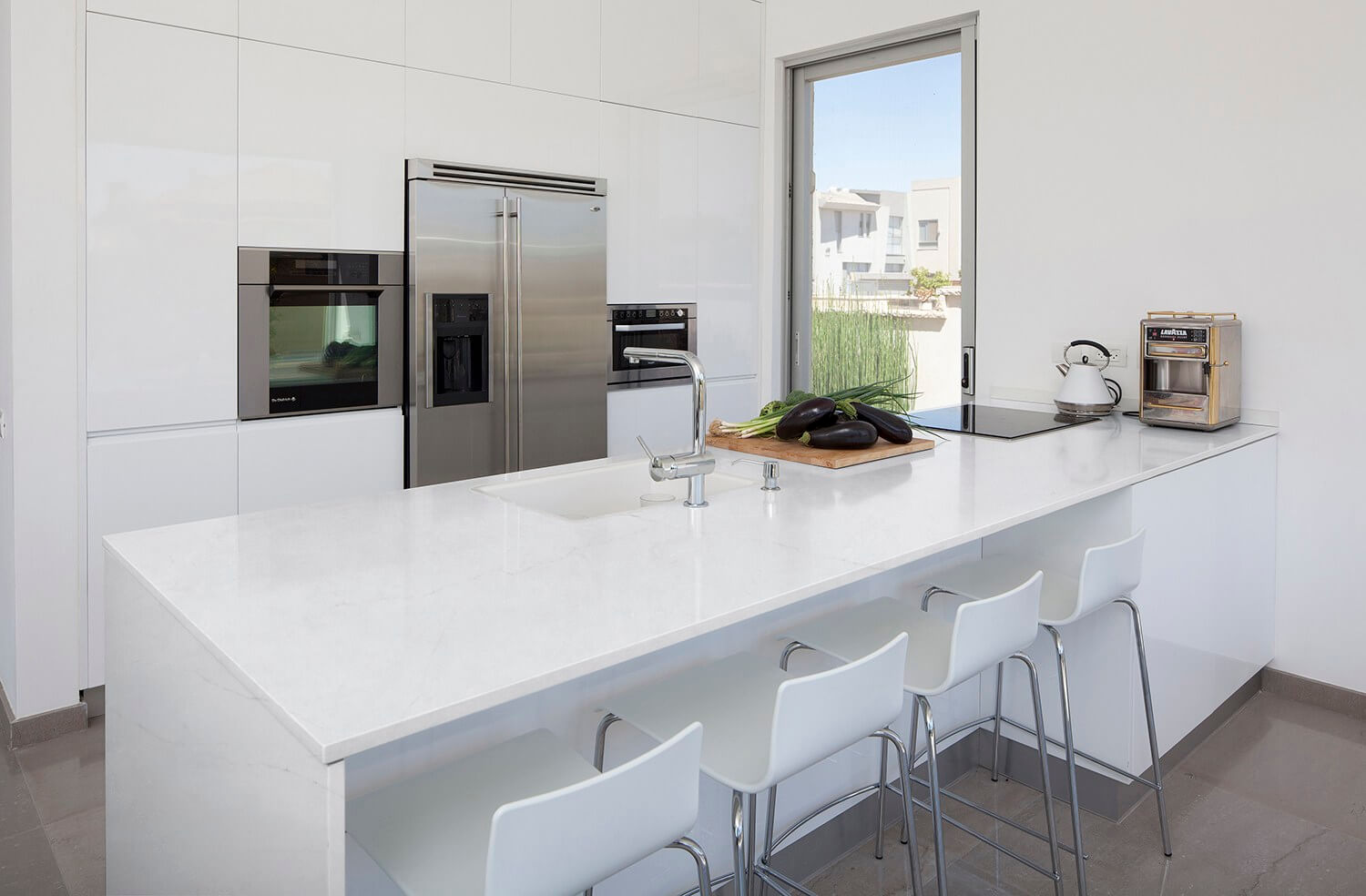 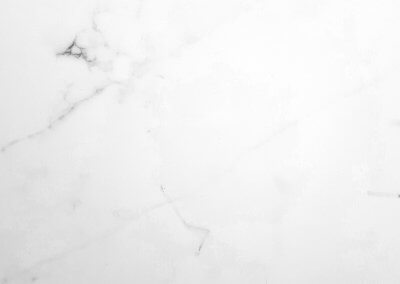 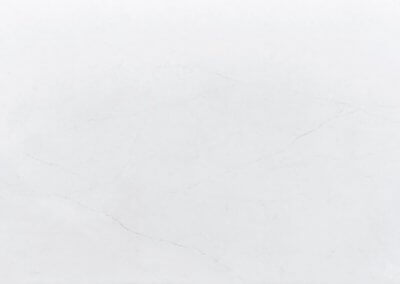 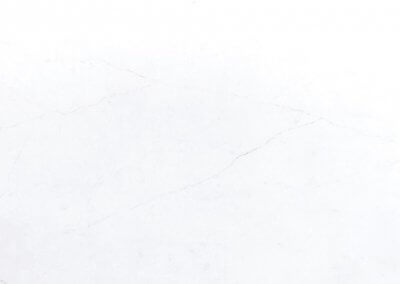